Mama Africa (People Got to Hear)

from The Other Side of the Girl by Diana May Clark 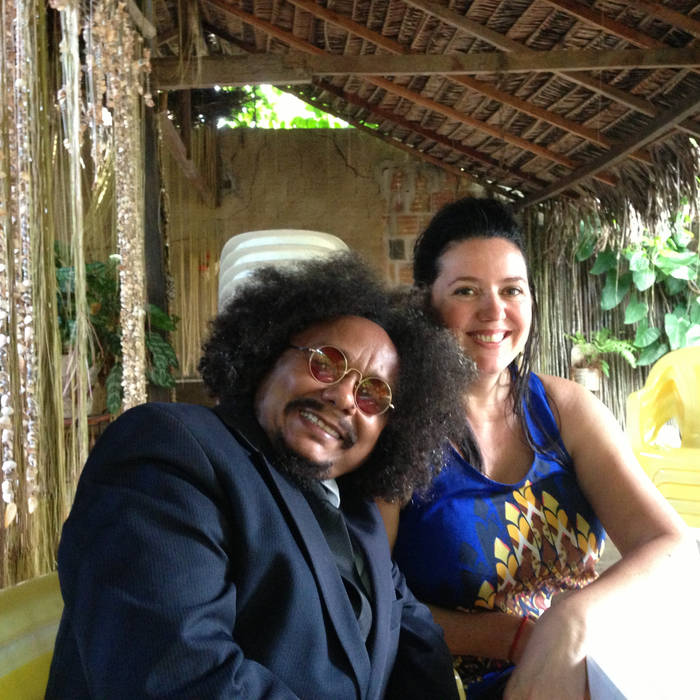 The only cover on the album - the original was a hit in Brazil in the mid-late 90s going world wide via the Putamaya label. Chico Cesar has co-licensed Diana's English lyric (Mama Africa - People Got to Hear) as an official new version.
"Written by Pop Star/Poet/Politician Chico Cesar 1995. This English lyric emerged on a plane in 2009 while touring our Bossa/Jazz trio around Australia. We were in the air on route to Brisbane when the lyric of the final section came together. The rap is my homage to the Afro influence on popular music everywhere. I eventually got to sing this famous Brazilian anthem with the composer in Joao Pessoa, Paraiba (Brazil) in 2013. Recently, Chico and his publishers gave the ok for a co-license on the lyric I wrote, which happily motivated me to record a studio album version (it was also on my live album/DVD Diana Clark Trio released in 2010)."

Written by Chico Cesar and Diana May Clark

África, África, Áfrican Mama
Mama África, been giving all her life
In groove and rhythm
We’re taking everything she’s given, every season
Through war and drought her tears
Renew the tempo of Bahia  - people got to hear

When this mother goes to work
She sings blues, Oludum reggae, jazz
Mama comes home uninspired
Mama’s just so dog-tired
She is both Mum and Dad
So help her to be gladder, do a little for her
Put your arm around her shoulder
She’s your ma-a-ma

People got to hear, people got to… [Guitar]…
Mama África, Mama África - gave us Blues, Gospel, Jazz
Reggae music, Samba and Cuban lines
Given it to you… Candomble and voodoo

from The Other Side of the Girl, released November 15, 2014
Written by Chico Cesar (English lyric Diana May Clark)
Diana May Clark - vocals
Doug de Vries - guitar, b.v.'s and banjo
Al Kerr - drums
Brad Jones - all other sounds