The Other Side of the Girl

by Diana May Clark 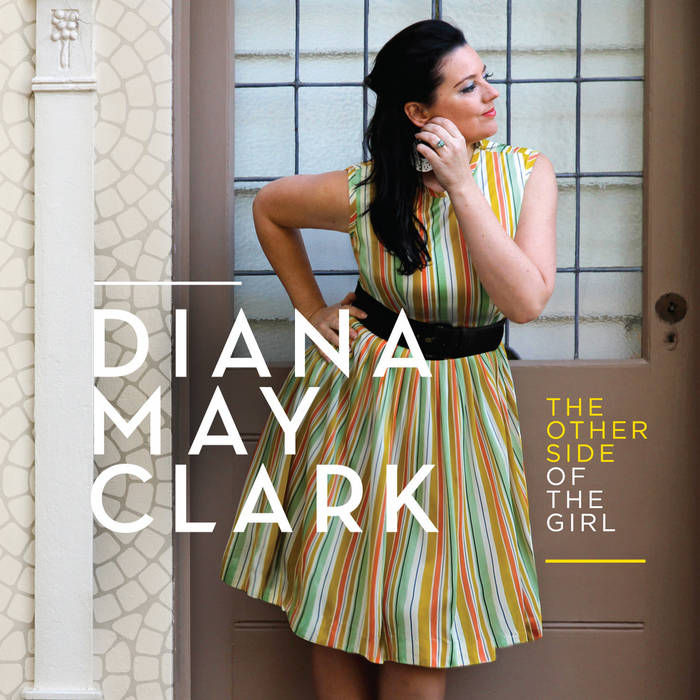 This project of sunny 'grown-up pop’ was inspired the winter Clark lost her voice and took solace in the piano. It combines the pop/rock/jazz influences she grew up to with the fount of ‘musica brasileira’ that she still loves. Produced through a 60s Pure Pop filter by Greg Arnold (Things of Stone and Wood), this is an album of summer anthems. Diana's songs speak of unity, the wheel of life, family, travel and having an escape plan.

“From the get go, Diana May Clark & The Sunny Sets’ ‘The Other Side of the Girl’ makes you wanna undulate. Not nod your head, not tap your toes nor click your fingers - you wanna move your hips. This is a disc designed to drive you to the dance floor. Later, you can lie on your back staring at the sky and let the sublime blend of voice and music take you slipping through time like sunshine through tree tops. You’ll be needing a rest after all that dance floor action.” Pat Monaghan (Basement Disks, Melbourne).

Melbourne singer-songwriter Diana May Clark established her interpretive credentials by way of 2 award-winning recordings with Guitarist (Collaborator/husband) Doug de Vries. Their take on the Brazilian Songbook is superb.

All songs written by Diana May Clark except Vanilla vs Barcelona, Amandinha & Hang On - Clark/de Vries & Mama Africa - Chico Cesar with English lyric by Clark